Michael "Torte de Lini" Cohen is known for his popular Dota 2 guides: Standard Hero Builds. His guides are trusted both by the community, pro players, and Valve. Each week leading up to The International 10, Michael will be providing game tips, player updates, and tournament analysis. Stay tuned, only with SteelSeries.

When Necromonicon disappeared in patch 7,29, a lot of heroes fell to wayside such as Beastmaster and Lycan. Their capabilities as strong pushers with an incredibly army of units was essentially cut in half and their effectiveness driven down when the meta leaned towards massive carry farmers. However, with the improvements towards Helm of the Overlord, both these heroes have improved. Lycan, especially, has shot up to a 62% winrate in high-level matches. How did Lycan go from weak loser to one of the most desirable heroes in Dota 2? 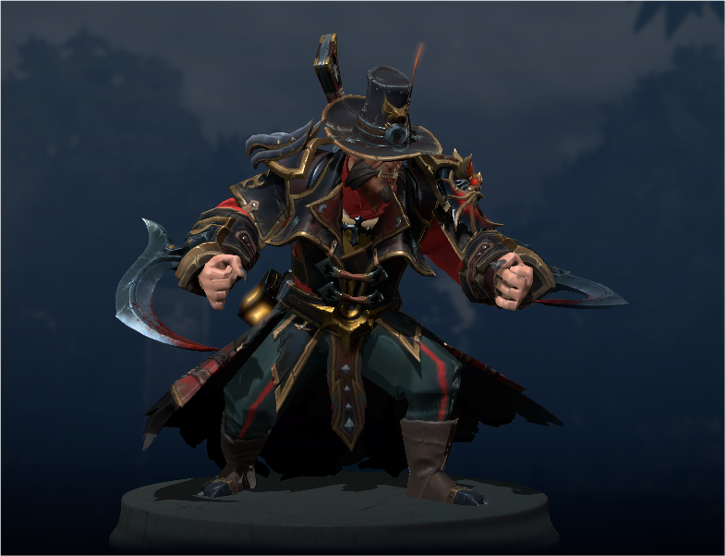 Helm of the Overlord Belongs to Lycan

With 7,30 came with one big change: Helm of the Overlord. Helm of the Overlord was much easier to build. Instead of requiring an Ultimate Orb, costing over 2050, it now costs a Vladmir’s Offering which is more expensive but requires multiple components thus you were not delayed significantly if you died and lost a little bit of gold. The key thing here is that Vladmir’s Offering is appealing to very few heroes and Lycan is one of them as the damage, mana regeneration, damage and armor are all things he and his wolves’ desire. This change also means that he can buy these small items initially and the gold wouldn’t go to waste since later on, they can build into something larger. Lastly, Helm of the Overlord is purchased around 15 minutes and most heroes can’t handle an Ancient, let alone one with 8 armor and 400 movement speed.

Helm of the Overlord not only became much easier to buy but its stats made it less about the number of controlled units and more about the quality of them.

A Carry Hero in the Offlane

Another vital part of Lycan’s resurgence is his comfort in the Offlane. For most carry-like heroes, they need to be safe lane for that better lane equilibrium and proximity to their tower to avoid being targeted. For Lycan, because of his item build-up and passive ability, Feral Impulse, he becomes nearly unkillable and very comfortable in that supposed difficult lane. He regenerates all his life back, has armor from the first few minutes and can farm even nearby jungle creep camps with his wolves. So, unless you commit massive resources into deterring Lycan, he will either win or break even in that lane. This means that the team will have two killing machines, at minimum, on the team including your safe lane farming carry.

Lycan is so simple to play because his ultimate determines his decision-making. Do you have ultimate? Okay, force a team-fight since your ultimate can only be stopped if they have the damage or stuns, as slows don’t affect you. Not too mention that your wolves and controlled creeps also get all your buffs, meaning that also cannot be stopped unless stunned. Once you succeed in a fight, you can just take a tower with your army and resume farming with your enlarged map-control. If, at any point, you are not winning fights, just farm harder as few heroes can even keep up with the rate of farming by Lycan. 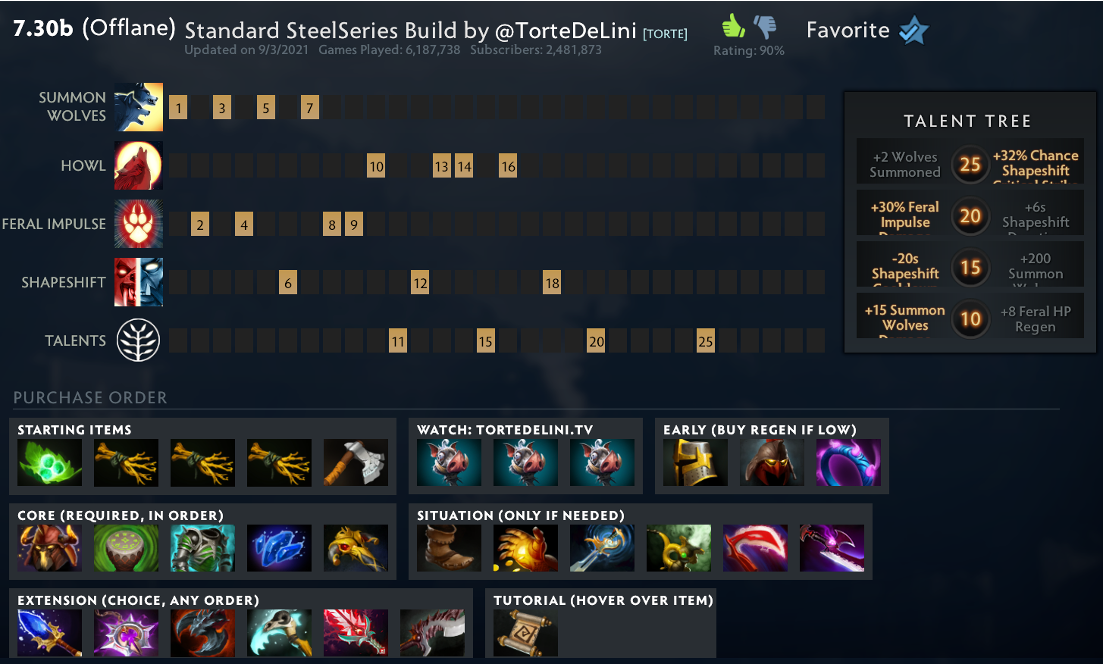 Lycan’s build really doesn’t change a whole lot and revolves around buffing you and your army’s ability to perform. As long as you keep momentum in farm or fights going, you should eventually win within 30 minutes or more.

So that’s essentially the gist for Lycan. He’s a mechanical hero that has a cyclical process in terms of decision-making and an all-around strength to the different stages of a match. Whether he’s too strong or not, it remains to be seen but for now, I would recommend giving him a whirl in a few matches yourself.

Be sure to stay tuned for updated guides in-game and for everything Dota, stick with SteelSeries and hang out on my Twitter, Twitch, and YouTube channel.